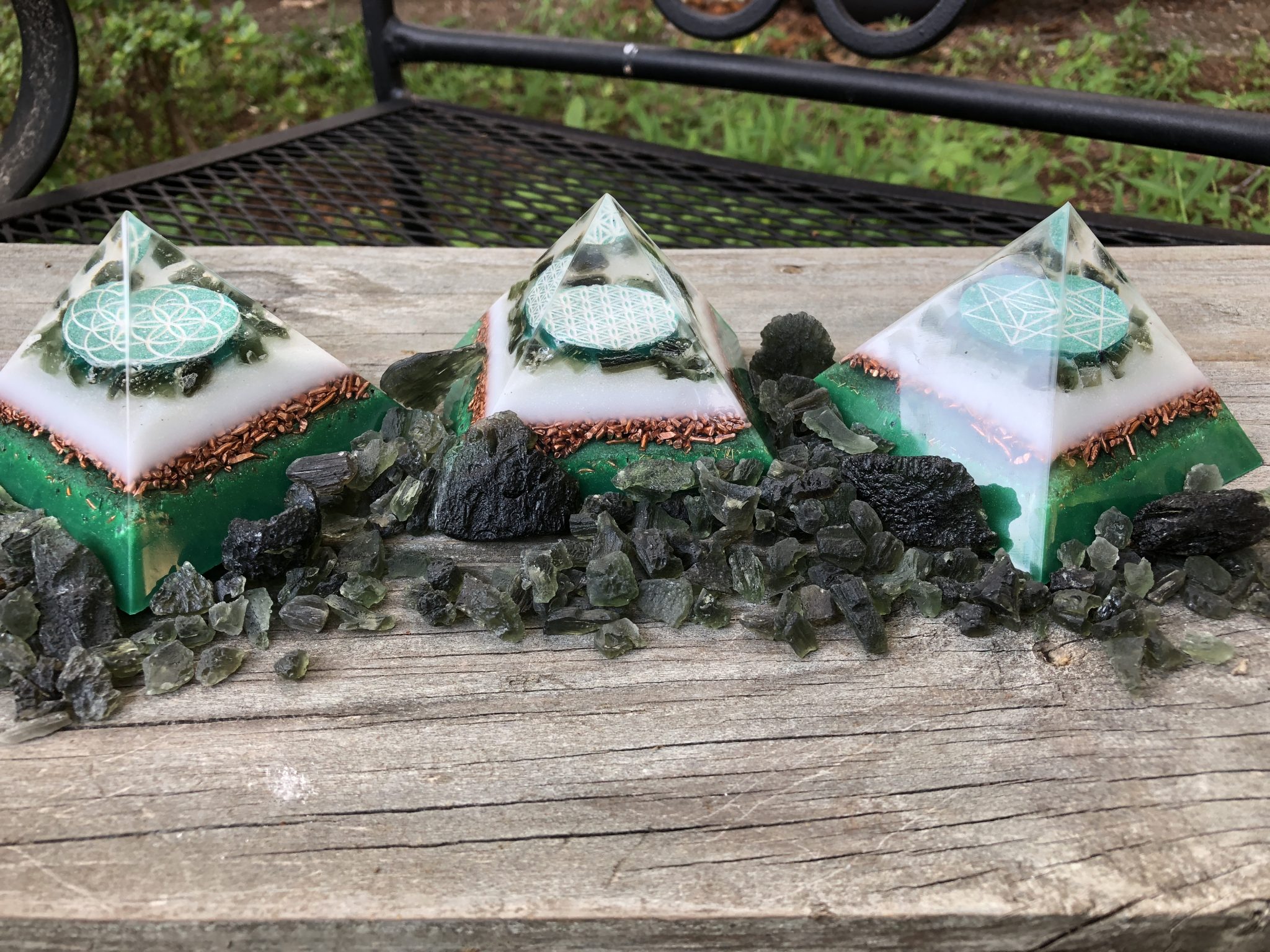 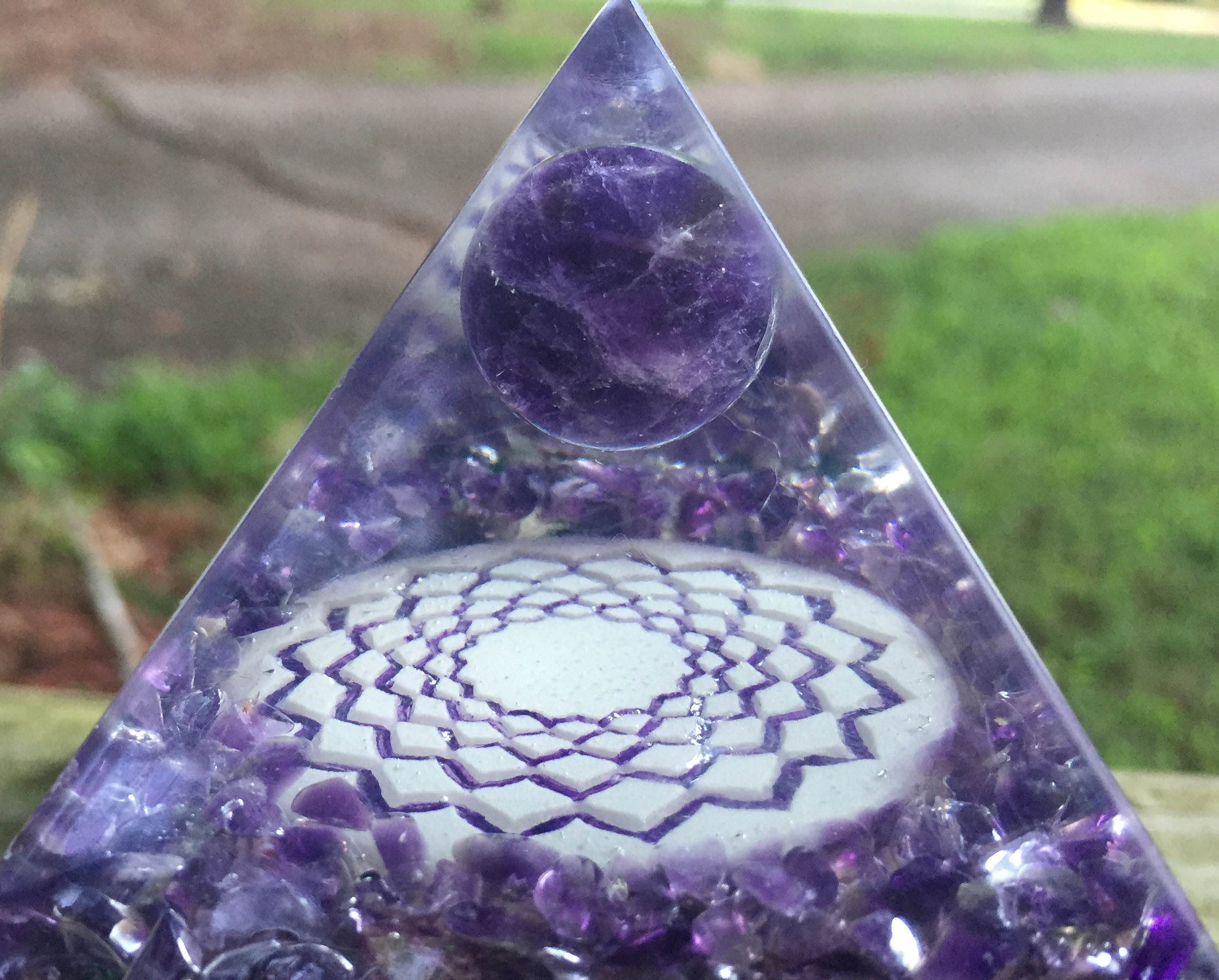 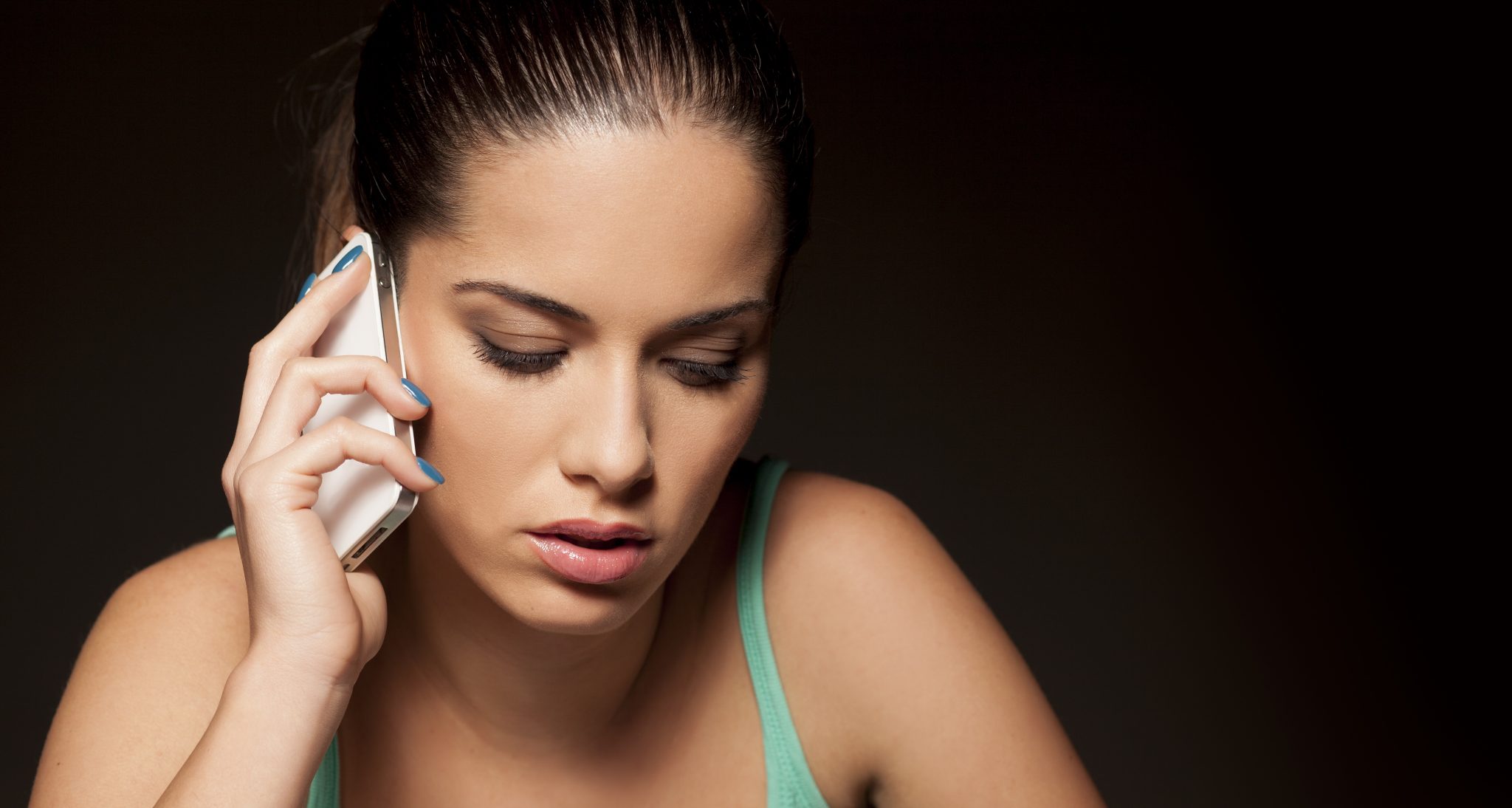 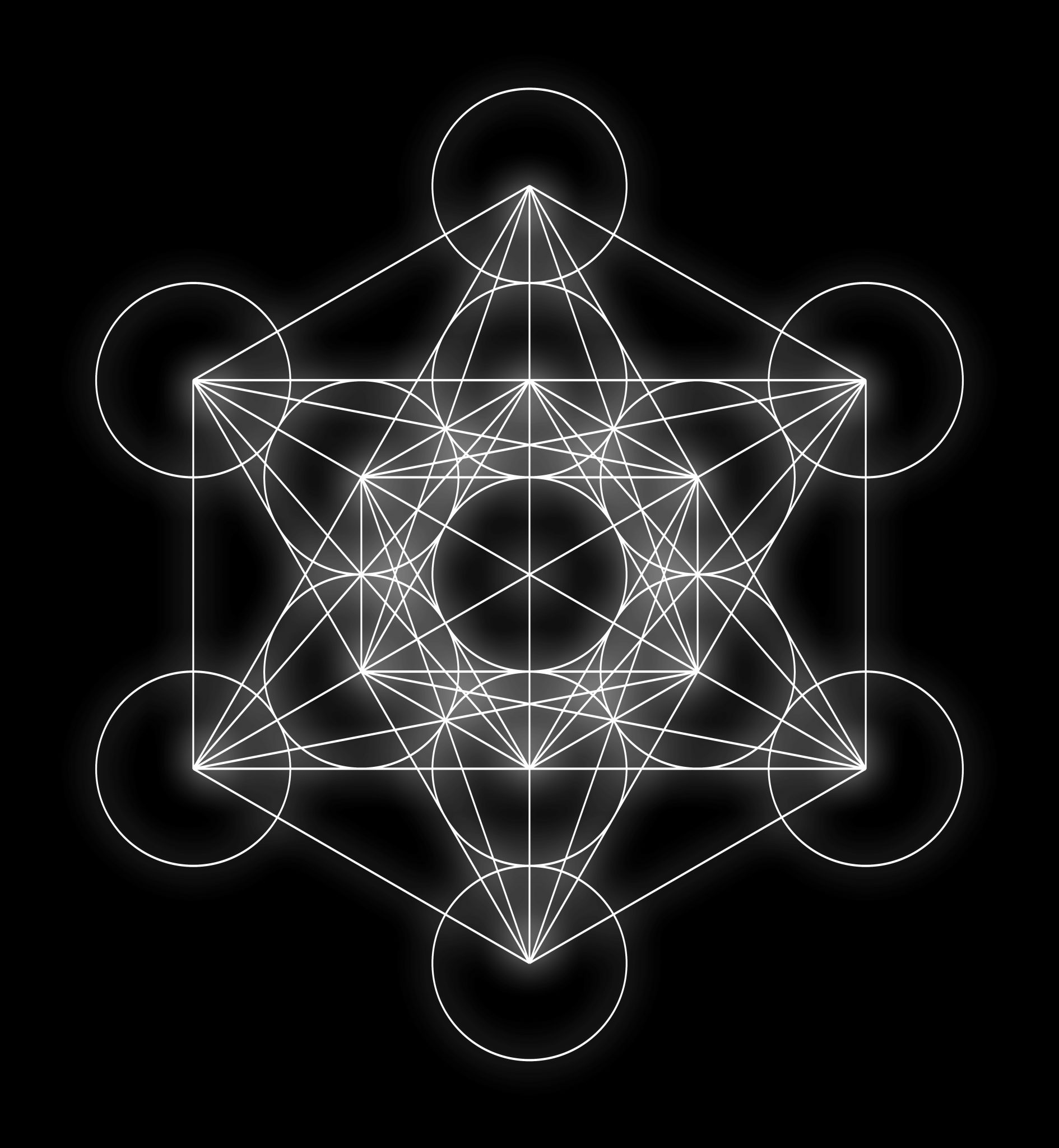 Make your ideas a reality.

Build beautiful Divi ecommerce websites thanks to a modular content blocks that makes customization easy and enjoyable. Get your copy today.